(Make sure you look at the video at the end of this post!)

No one doubts that we are going through a period of ‘climate change’ but what is not agreed on is the probable or possible causes. There are as many opinions from vested interests as there is evidence that something is just not right. Regardless of who is right or wrong, the massive increase in consumption of a non renewable fossil fuels simply cannot be sustained. That is an absolute fact, regardless of whether or not the burning of them is linked to climate change.

The world needs transportation and with the increasing demand from the emerging economies of Africa and the Far East, this demand will increase at exponential rates in the years to come. This demand cannot be met in a sustainable way unless we witness a breakthrough in how vehicles are powered. Over the last two decades there has been many attempts to bring the electric/petrol hybrid car to the masses and in the last five years, we have seen the launch of one hundred percent electric cars from some of the largest manufactures on earth. 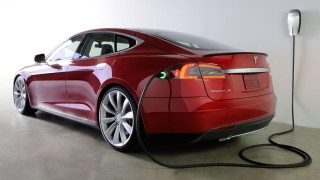 However, these cars all tend to be slow, expensive and have a very limited range, as well as being compromised  in terms of vehicle dynamics. Understandably, the motoring masses are just not interested. This however is about to change due to the launch of the a totally new breed of motorcar by a totally new manufacturer, Tesla. The Palo Alto, Californian company is based in Silicon Valley and owes its creation to the vision of one man, Elon Musk. Musk was been a visionary entrepreneur long before he co-founded online payments company, PayPal. PayPal  was motivated by Musk’s desire to totally overhaul a stagnant industry by providing a much better product experience through the use of cutting edge technology. Now, he has applied that same philosophy to designing, building and selling cars.

Not just more of the same but a car so far advanced in every way that it is, in my opinion, going to rewrite automotive history. What this upstart company has produced is the result of ten years of painstaking design and continuous iteration. Their first attempt was a fully electric roadster based loosely on the Lotus Elise. However, by the time they had finished development just seven percent of the Lotus remained, such was the extent of the re-engineering carried out by the Tesla team. The all electric Roadster was never expected to topple the existing automotive hierarchy but rather to be seen as a proof of concept. Think of the first mobile telephones, which were affordable to the very wealthy and included a separate  battery pack that weighted about ten kilograms!

Well, if Tesla has it’s way we will witness the same dramatic drop in price and increased functionality in fully electric vehicles as we have seen with ‘mobiles’ and this transport revolution will happen in less than a decade. You know already of how much a ‘petrol head’ I am. More accurately, I am totally obsessed with everything automotive and have been for nearly forty years. I love the act of driving whether in the heat of competition or simply popping down to the shops. I mourned the passing of the six speed manual gearbox when Ferrari introduced the 458 Italia during 2008. It was like finding out that from now on, you can only buy decaffeinated tea or coffee.

Removing the option of the manual gearbox certainly wasn’t ‘progress’ to a diehard like me, it was simply a sop to the non enthusiast market resulting in more sales and higher revenues. Put simply, I haven’t been a fan of many of the technical innovations that have really changed the experience of driving and in the process, removed each motorcars distinctive personality. Which makes it all the more incredible that I am convinced that the Tesla Model S is about to change not just what you and I will be driving in a few years but will be the largest shakeup in the motor industry since Henry Ford introduced mass production techniques to his Model T plant in 1913. Is it mere coincidence that Tesla choose the letter ‘S’ (which comes before ‘T’) for their first mass produced model and ‘X’ (which comes before ‘Y’) for their second model? I doubt it.

Make no mistake, the Tesla Model S is a game changer and the entire oil fuelled world will change as a result. Consider these facts; it costs about five Euros to ‘fill the tank’, it only needs a single oil change every fifteen years, it can have it’s ‘operating system’ updated anytime by the factory as it is permanently connected to the internet and that, even using power station supplied mains electricity, it is still fifty percent cleaner than an equivalent petrol ‘car. Not forgetting that the seven seater hatchback is faster to one hundred miles an hour than the new Porsche 911!

Sticking my journalistic neck out, I estimate that by 2025 at least thirty percent of all new cars will be 100% electric (not hydrogen, petrol, diesel or natural gas) and the majority of the electricity will be generated by solar panels, probably made by Tesla’s sister company, which already produces over a third of all the solar electricity generated in the USA. There is absolutely no doubt that the future of road transportation begins now.

I will leave the final words to Steve Sutcliff of Autocar magazine. ‘Sutter’s’ is seasoned old nut and very hard to impress but what he says about the Model S is as astounding as the car itself. 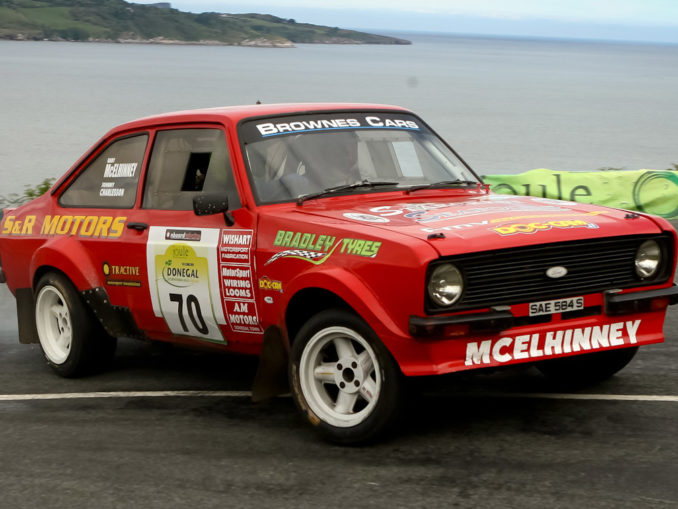 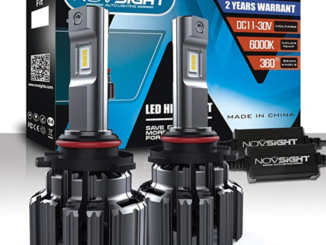 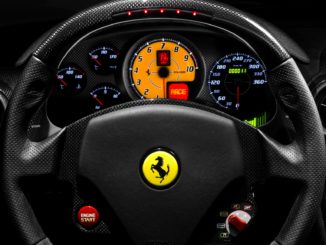 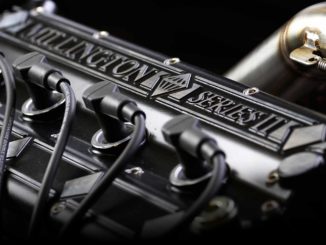